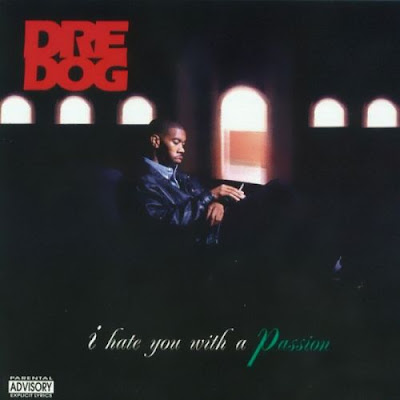 Fillmoe rapper Dre Dog now known as Andre Nickatina released this masterpiece on In-A-Minute Records in 95, this is his second album after his debut The New Jim Jones from 93. Angry cocaine rap is his signature and on this sophomore effort he perfected that style. Produced by Mark 5, T.C. & himself.